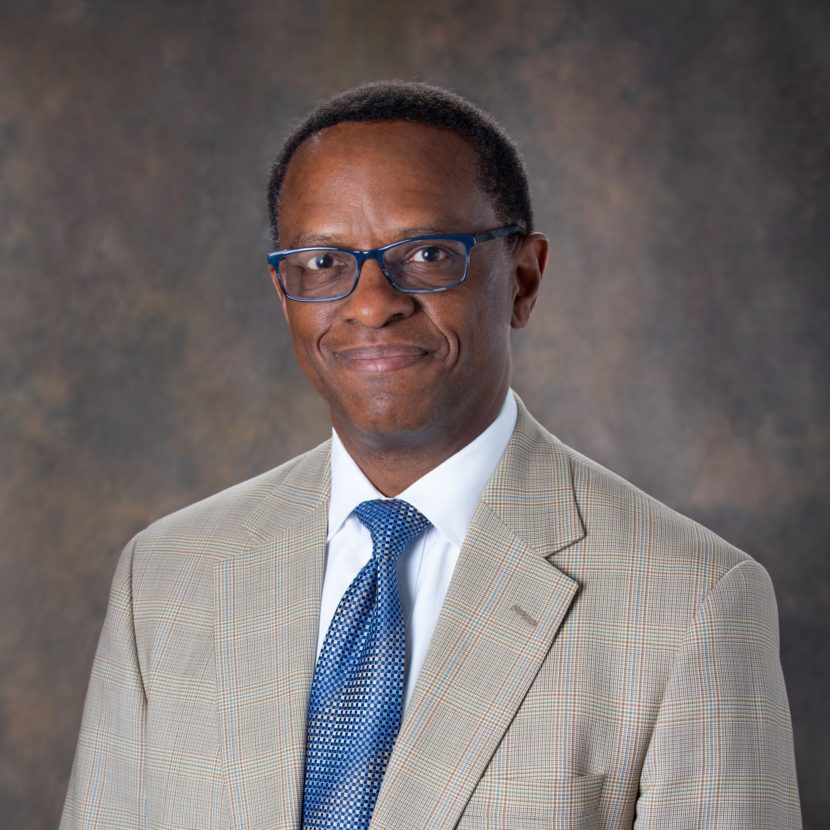 Mike Barclift is a North Carolina native, born in Ft Bragg, NC into an Air Force military family. After spending his early years living throughout the US and overseas in the UK, he attended the U.S. Naval Academy in Annapolis, MD. Upon graduation and commissioning as an Ensign in 1983, he began his 21-year active duty career as a Surface Warfare Officer which included Command at Sea and various staff assignments afloat and ashore world-wide. After retiring from active duty in 2004 he immediately entered the financial services profession and has been in continuous practice since then as a Financial Advisor in the Hampton Roads area.